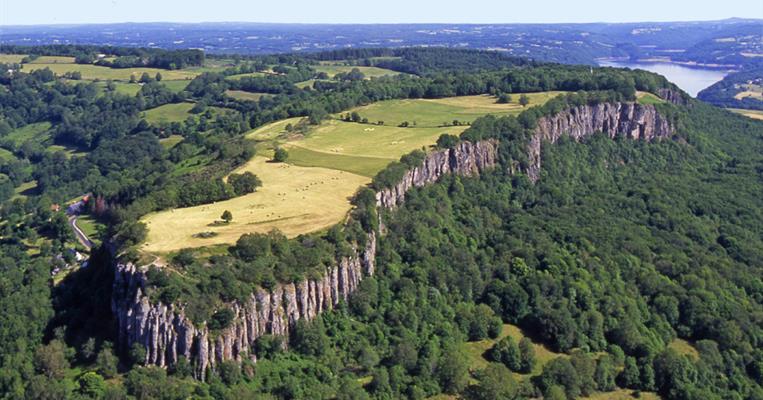 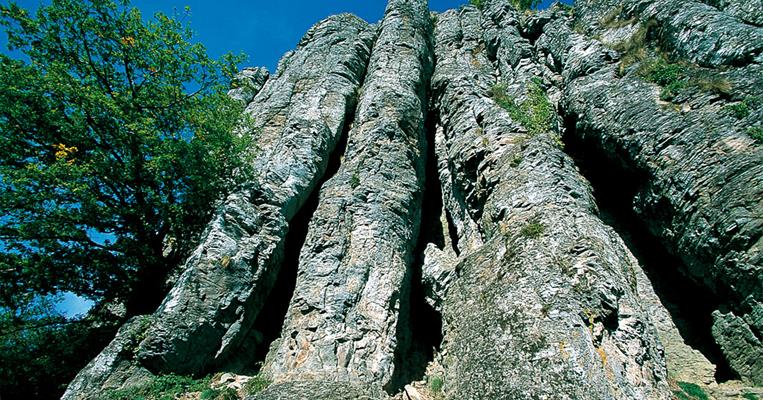 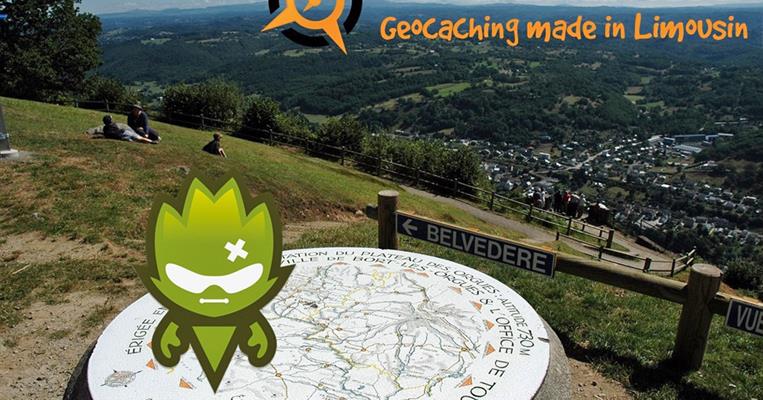 4km west of Bort-les-Orgues. Situated at an altitude of 789m, perched 350m above the town of Bort-les-Orgues, these rock formations were formed by volcanic lava flow. The end of the rock is shaped into 80-100m high columns over a distance of 2km. The enormous rocks, shaped like giant organ pipes and sculpted over the centuries, are the result of cracks formed as the lava cooled. The Orgues de Bort are regarded as the best point from which to view the Auvergne. Viewing table with 2-star Michelin rated panorama. Waymarked footpaths, viewpoints and climbing routes (without a monitor, with own equipement). 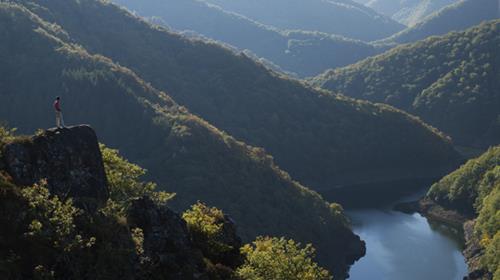 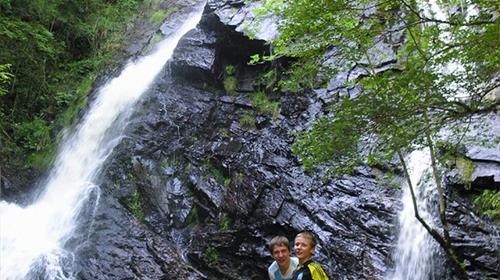 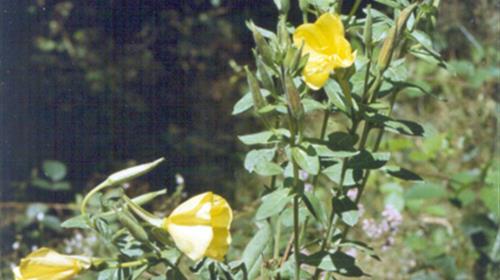 See all the natural sites