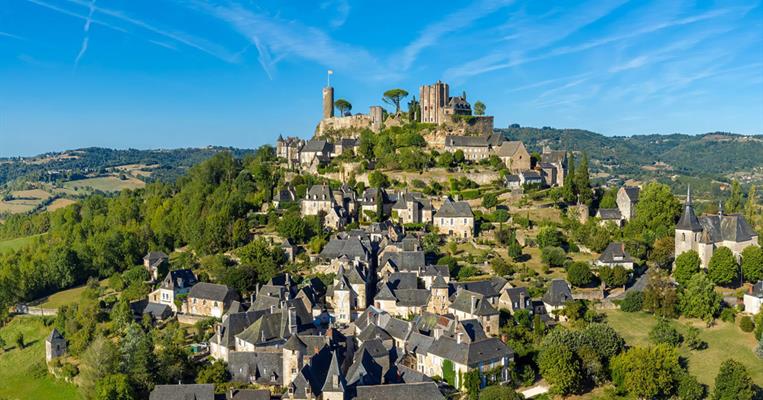 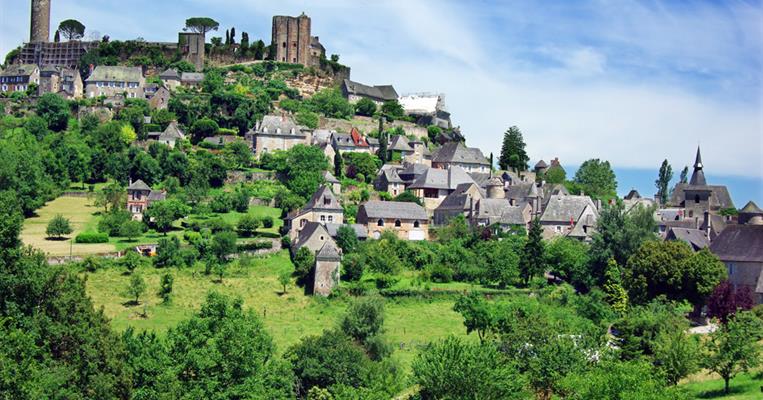 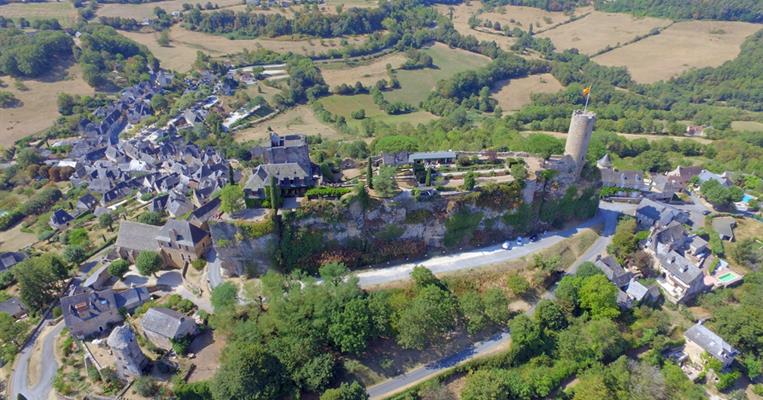 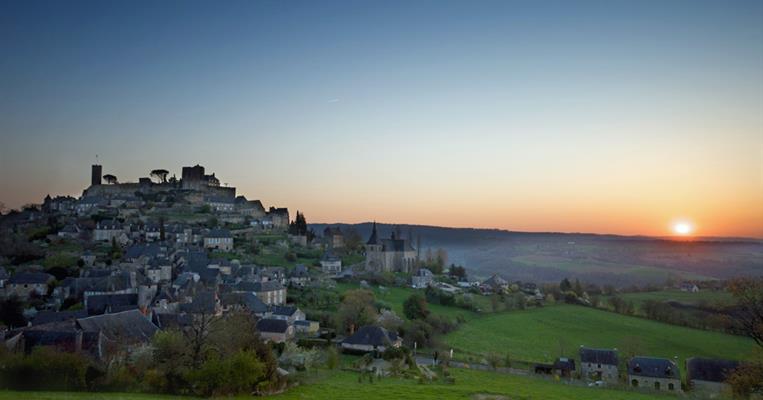 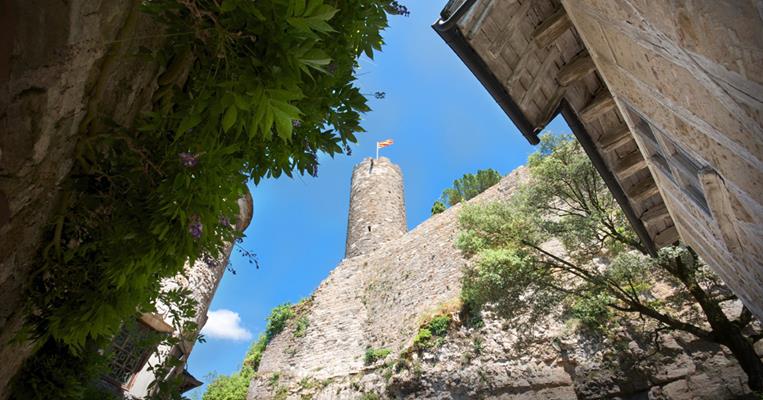 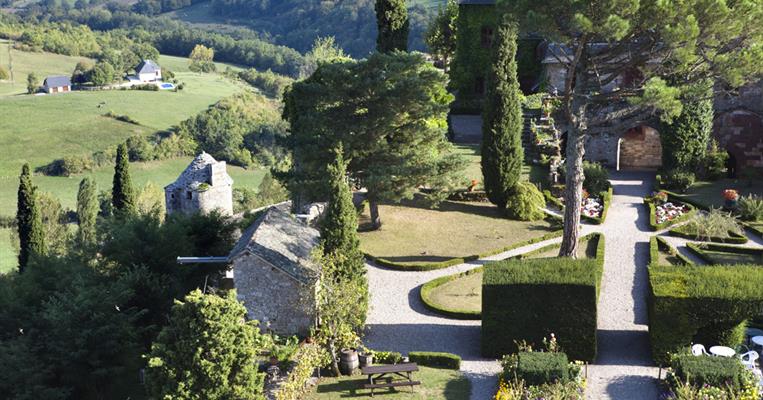 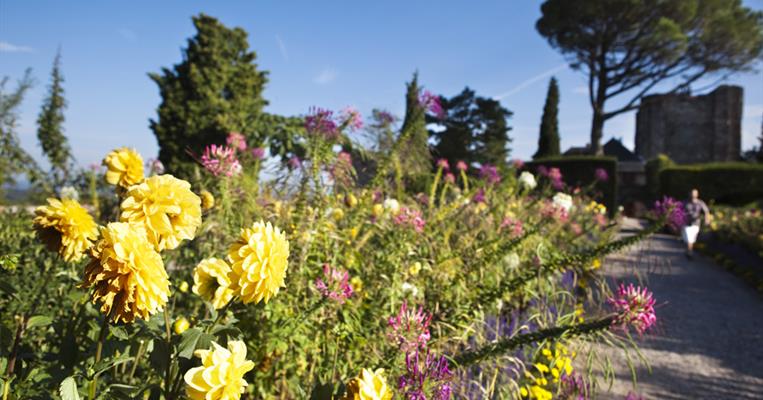 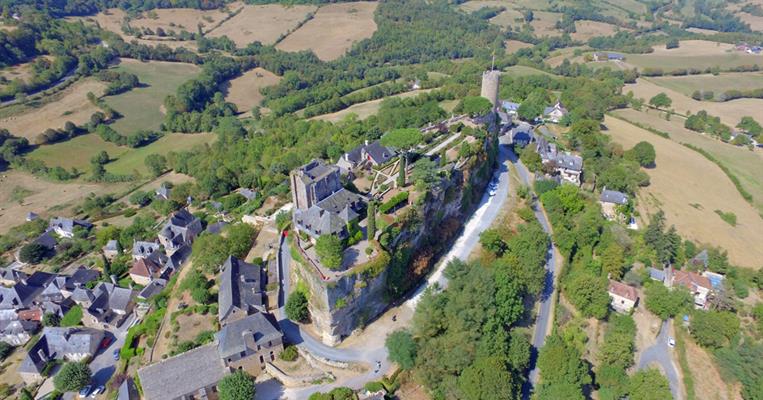 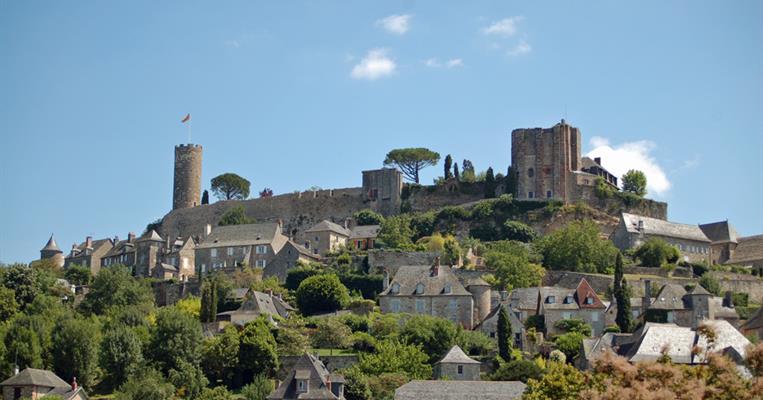 The hilltop town of Turenne overlooks the countryside in all directions. Atop the hill there remain the ruins of the 13th century medieval Château de Turenne. This castle served as the feudal powerbase of one of the most powerful dynasties in medieval France - the Viscounty of Turenne. They reigned over the regions of Limousin, Périgord and Quercy for almost 10 centuries from the early Middle Ages until the 1700s. The 14th century Keep and Guard’s room of the castle remain intact and when exploring this listed monument, a climb up the spiral staircase of the fortified towers is rewarded with truly spectacular 360 degree views. In the village below, the 17th century Church of Our Lady of St.Pantaleon is acclaimed for its magnificent stained glassed windows.

france's most beautiful villages Nearby 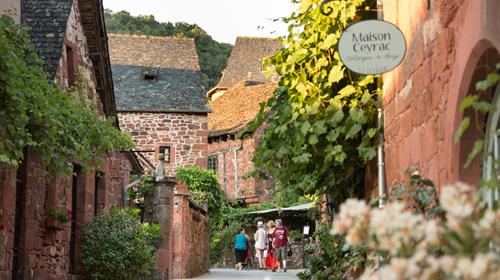 See all France's most beautiful villages